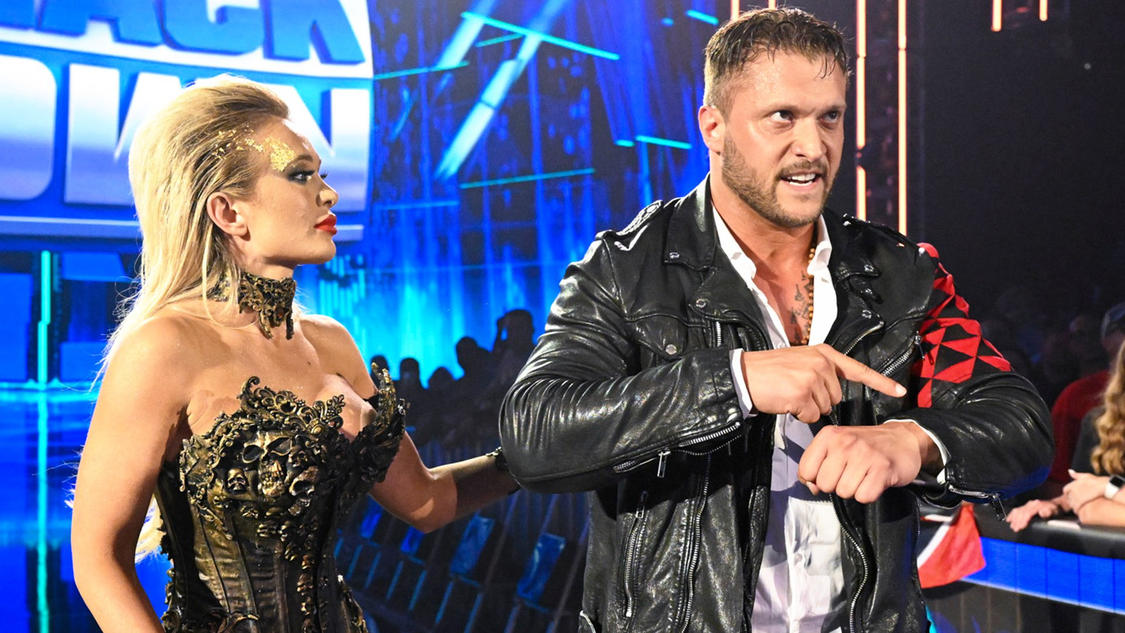 Let’s talk this week in WWE, with 4 weeks until Clash at the Castle there are a lot of creative changes taking place including another major return to WWE, Roman addressing Drew McIntyre, Bayley’s faction putting the women’s division on notice, the United States championship being the focus of Monday Night Raw and much more!