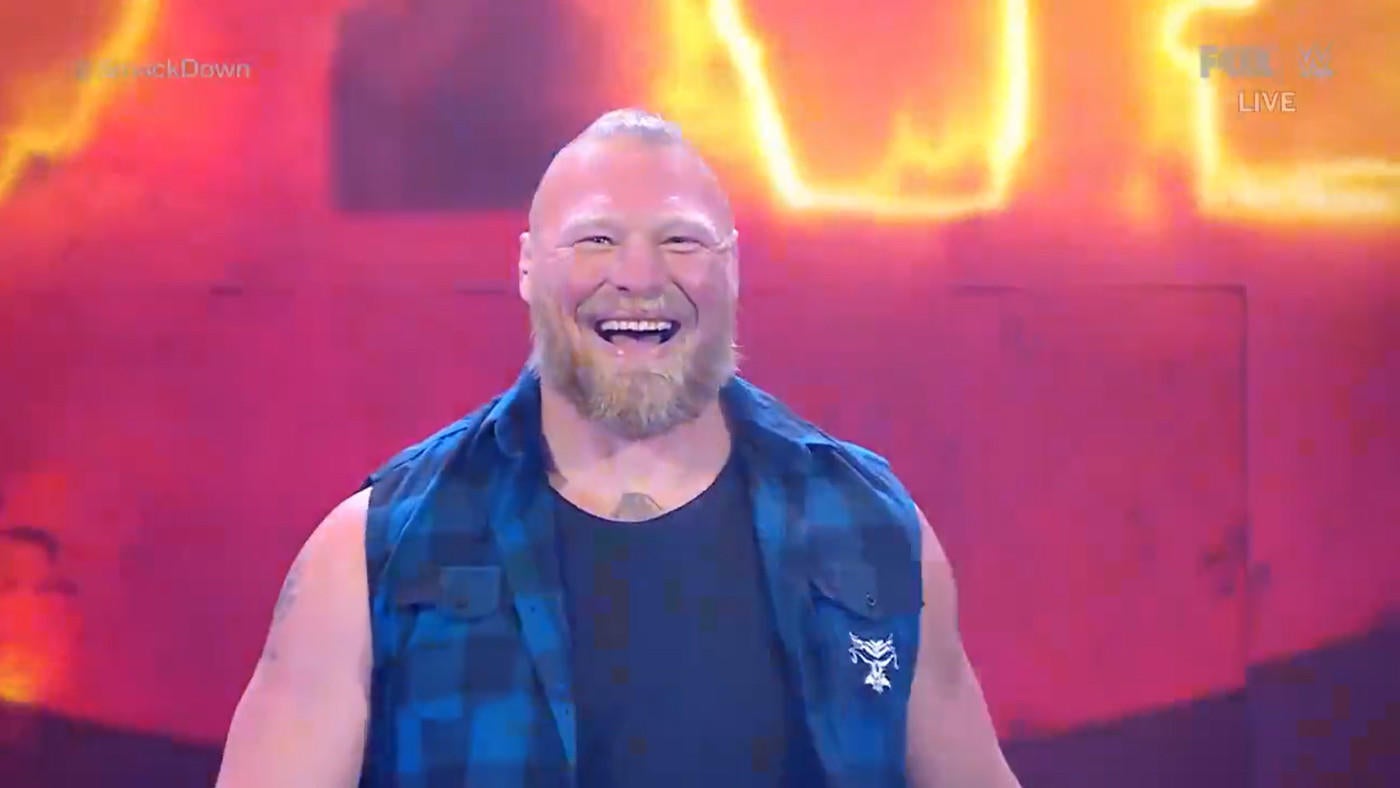 Let’s talk this week in WWE. With just 1 week until SummerSlam, earth shattering news broke when Vince McMahon announced his retirement and rumors of Brock Lesnar walking out. However, there is still a lot to talk about that happened on Raw & SmackDown, so lets get to it!