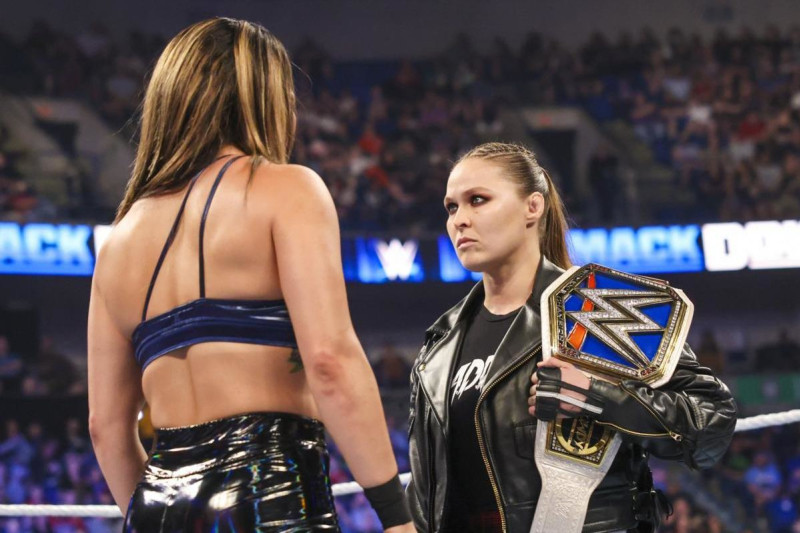 Let’s talk this week in WWE. With Hell in a Cell just a week away we breakdown all of the big moments for this week in WWE including Seth & Cody confirmed for being inside the cell, the SmackDown Women’s Championship situation, Shanky’s apparent babyface turn, Kevin Owens and Riddle appearing on SmackDown, Sami Zayn becoming an “honorary member” of The Bloodline & much more!