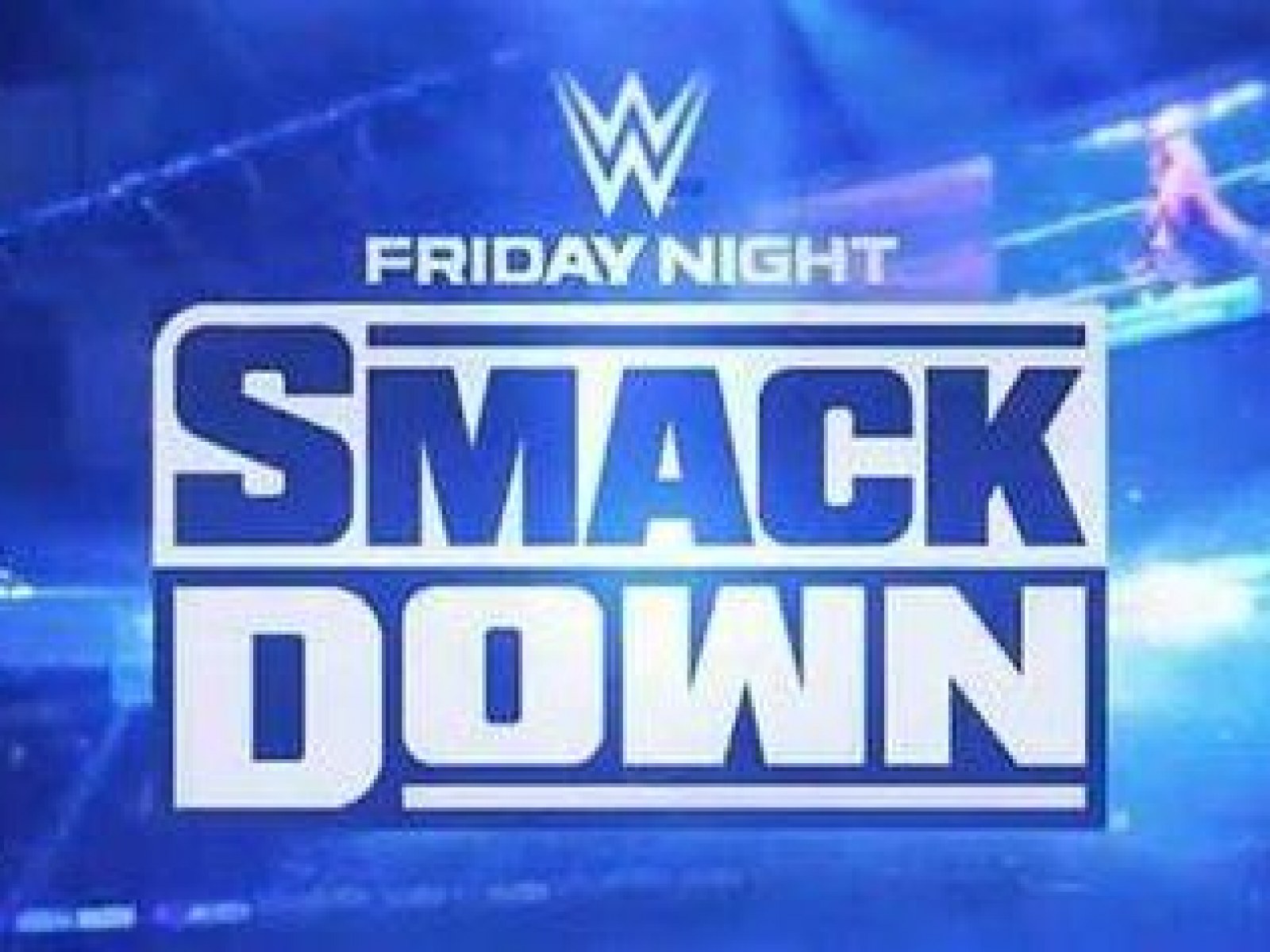 In this episode of “What If” Anthony Di Marco and I look at the possibility of the Universal Championship and the WWE Championship merging at WrestleMania, and break down all of the good and bad that would result.

Michael and John break down WWE SmackDown that aired February 25th, 2022 with just 5 weeks until WrestleMania.