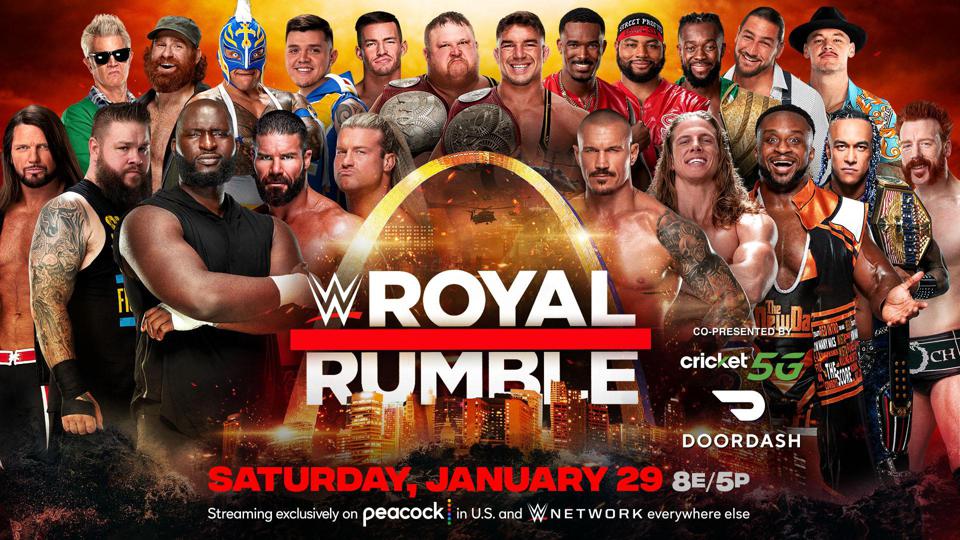 *THIS EPISODE ORIGINALLY AIRED 1/30/2022* In a what was a wild Royal Rumble, there is so much to talk about including the return of Ronda Rousey and her winning the Women’s Royal Rumble, Brock Lesnar being screwed by Paul Heyman and subsequently winning the Men’s Royal Rumble match, Becky vs Doudrop, Seth being brutalized by Roman Reigns and much more!