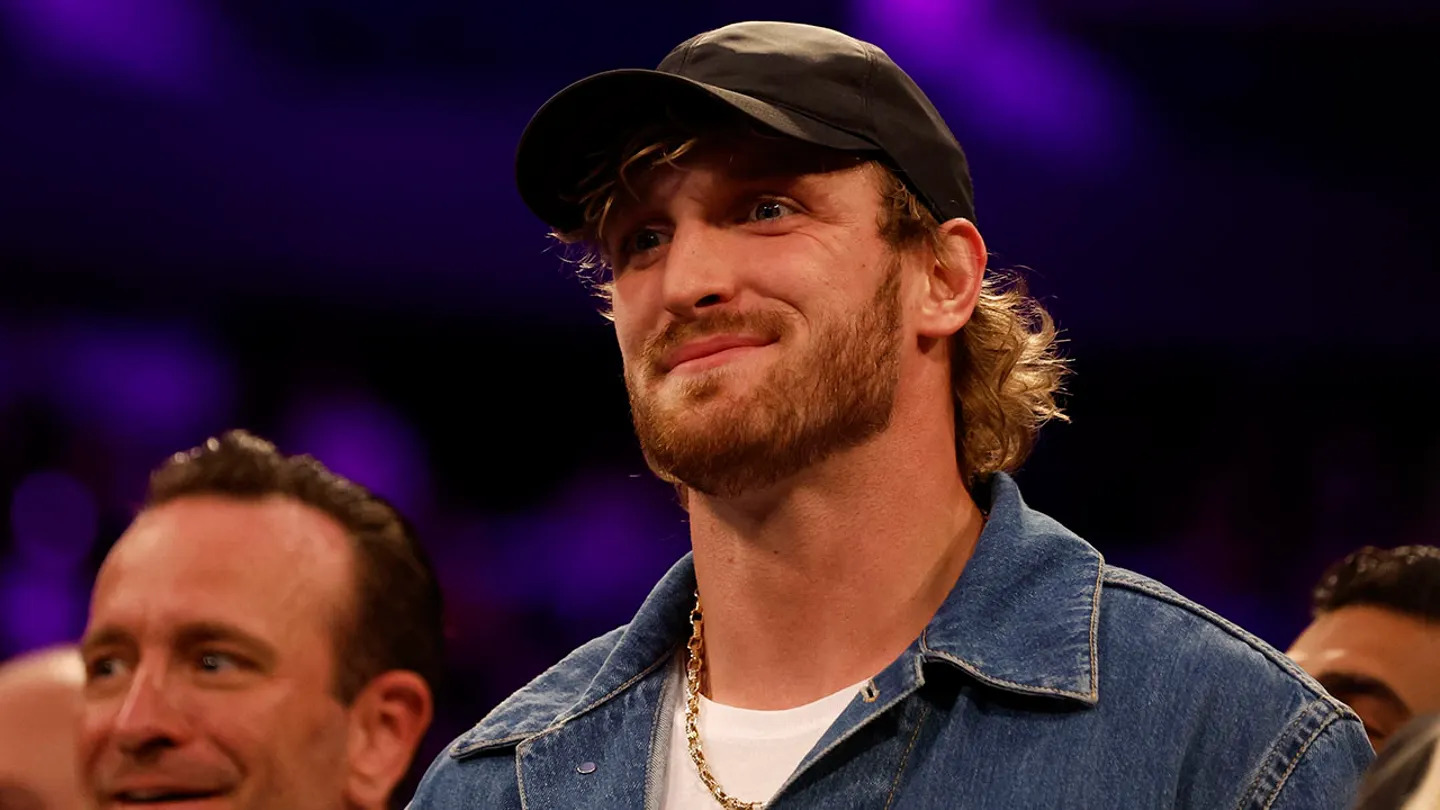 This week on the “Current State of WWE” Anthony Di Marco and I break down the Logan Paul v Roman Reigns match at Crown Jewel, how often Paul will be wrestling, who Roman’s next opponent could be and address the drama between Braun Stroman and Ali on Twitter